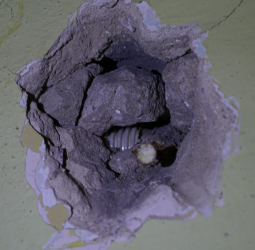 Zaručeně autentická baterka do noťasu
Prodejce: happybt168
Baterka má originální štítek, tak musí být pravá, ne? Ne tak rychle - tento vykurvený podvodník prostě přelepil štítek ze staré origo baterky na fejkovou. Štítek nepasuje do zahloubení v plastovém výlisku a na štítku je výrobce Sony, kdežto firmware se identifikuje jako Sanyo. Kapacita 70.3 Wh vs. 85 na štítku.
Komunikace ve stylu "chrobák na háku":
> Hi, the battery I've received form you is an counterfeit. It's a non-original molding with a sticker from an original battery. The sticker doesn't even fit into the recess. Also sticker says it's made by Sony, but it has Sanyo firmware. It has lower capacity, 70.3 Wh instead of declared 85. I will find out what cells are actually in there when I crack it open, but for now I'm assuming it's filled with some shitty cells from china because it's even lighter than the original. Send me a battery that's actually genuine as you stated in the description if you want to avoid negative comment and chargeback.
< Different production batches have slightly different appearances.
< You can test it first, the battery work well?
> Yes, of course I ran a test in my laptop, see the attached picture in my previous message. It has lower capacity and different manufacturer than the one printed on the sticker. Ergo, it's counterfeit and I want a real one.
< DO you want return it?
> The only way for you to avoid negative comment and chargeback by a bank is to send me a real battery. After I can verify it's genuine and you pay me the postage to send this one back, I'm willing to return it. I would have to check of course what local laws have say about knowingly sending counterfeit item and if our post office offers a service which can send lithium batteries. I will let you know when I receive the real one.
< Thank you.
< Any question, please let me know. 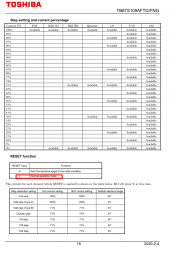 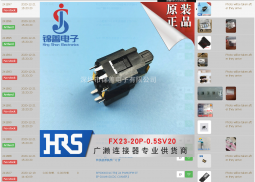